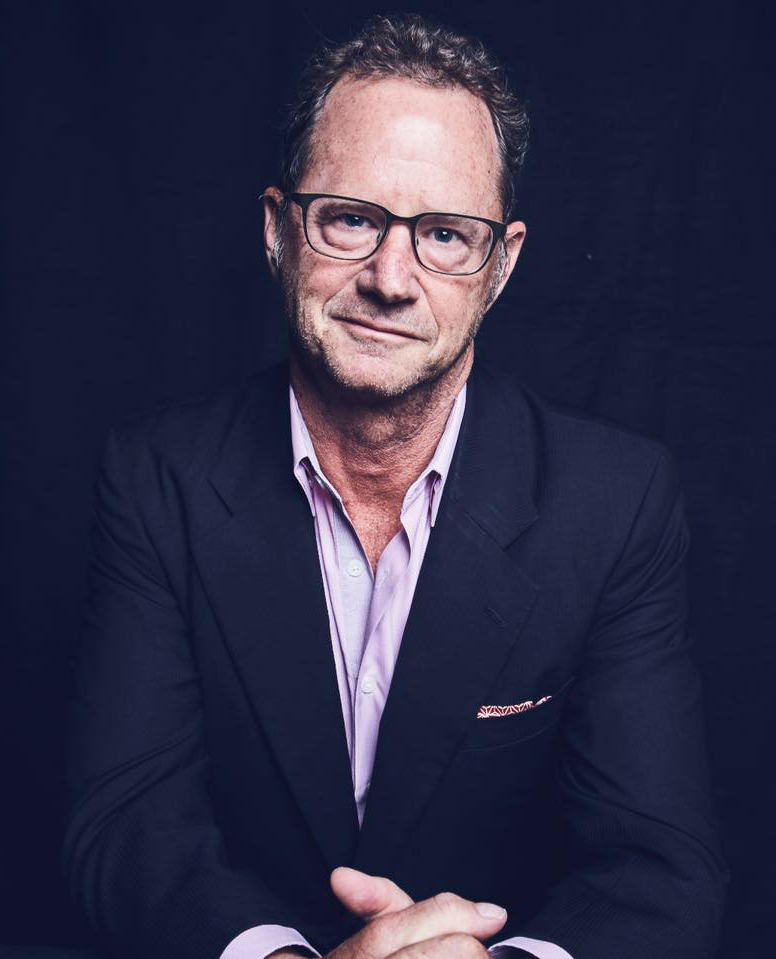 Jonathan Friedland has had an extensive and illustrious career in media and business.

Before founding Octagonal Hall in 2019, Jonathan was Chief Communications Officer for Netflix, and was involved in the media giant’s growth from a domestic DVD company to a worldwide streaming platform with over 200 million members in 190 countries. For the eight years Friedland was in that role, he crafted and led the global team charged with raising Netflix’s brand recognition, protecting its reputation, and promoting the original content created by Netflix across mass and social media.

Jonathan also was SVP Corporate Communications at the Walt Disney Co. He is the former co-founder and Managing Editor of Diarios Rumbo, a chain of Spanish-language newspapers in Texas. For more than twenty years he was a journalist and bureau chief at The Wall Street Journal and The Far Eastern Economic Review in Buenos Aires, Hong Kong, Los Angeles, Mexico City and Tokyo. His work, as part of the Wall Street Journal team covering the events of September 11, 2001, won the Pulitzer Prize. He has twice won Inter-American Press Association awards for his reporting from Latin America.

Jonathan holds a MSc (Econ) from the London School of Economics and a BA in Development Economics from Hampshire College. He was a senior fellow of the Edward Murrow Center at the Fletcher School of Diplomacy at Tufts University.

He is on the board of TreePeople, the largest Los Angeles-based environmental organization, which is at the forefront of combating climate change in Southern California.